MacLean's Ales
THE HURON B10 AND THE ART OF CRAFT BREWING

When we asked Michael D'Agnillo, President of MacLean's Ales, a hand-crafted brewery in Hanover, Ontario what he thought about his DV Systems variable-speed, direct-drive rotary screw air compressor, he was happy to say that it consistently delivers all the air they need to power their operations efficiently & reliably. It's not only dependable, but extremely quiet, allowing them to focus on what they do best, brew (and drink) quality beer. 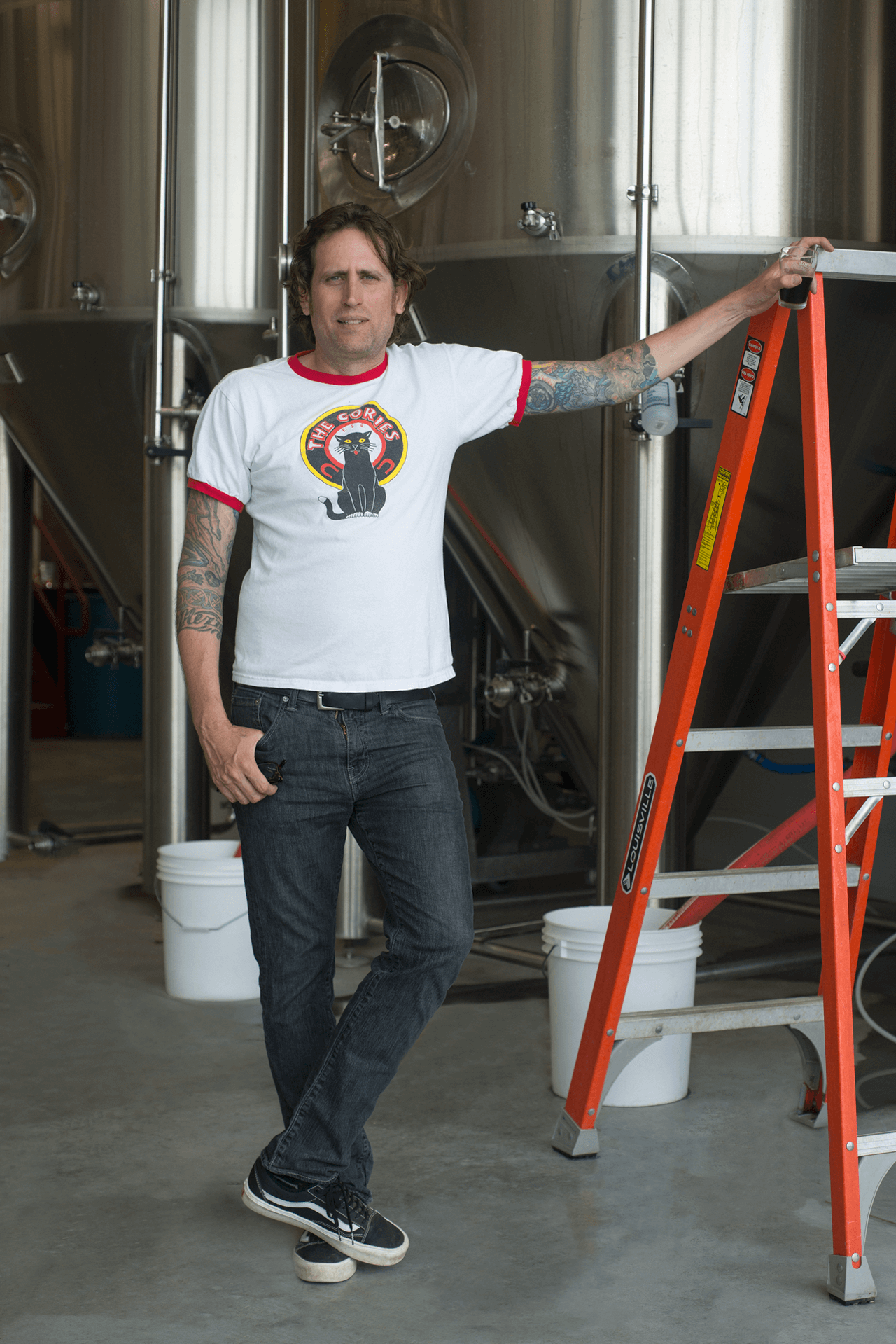 Many years ago, Charles MacLean developed a passion for two things. By day he loved riding motorcycles and, when the day was done, he enjoyed great beer. So, in 1978 he decided take an epic journey. He traveled overseas to ride a Norton Commando through the beautiful English countryside.

After months of experiencing the best ales in England, he found his gas tank empty and his trip funds running low. As luck would have it, Charles found a nearby pub that not only gave him a job tending the bar, but also introduced him to the craft of brewing beer.

Once home, Charles began brewing his own ales in tribute to his time spent in England. His passion flourished, as he became one of Ontario’s pioneering independent craft brewers. As other small breweries came and went over the years, Charles continued to follow heart and taste buds. This eventually led to what has become his signature ale, the very same one that today bears his name.